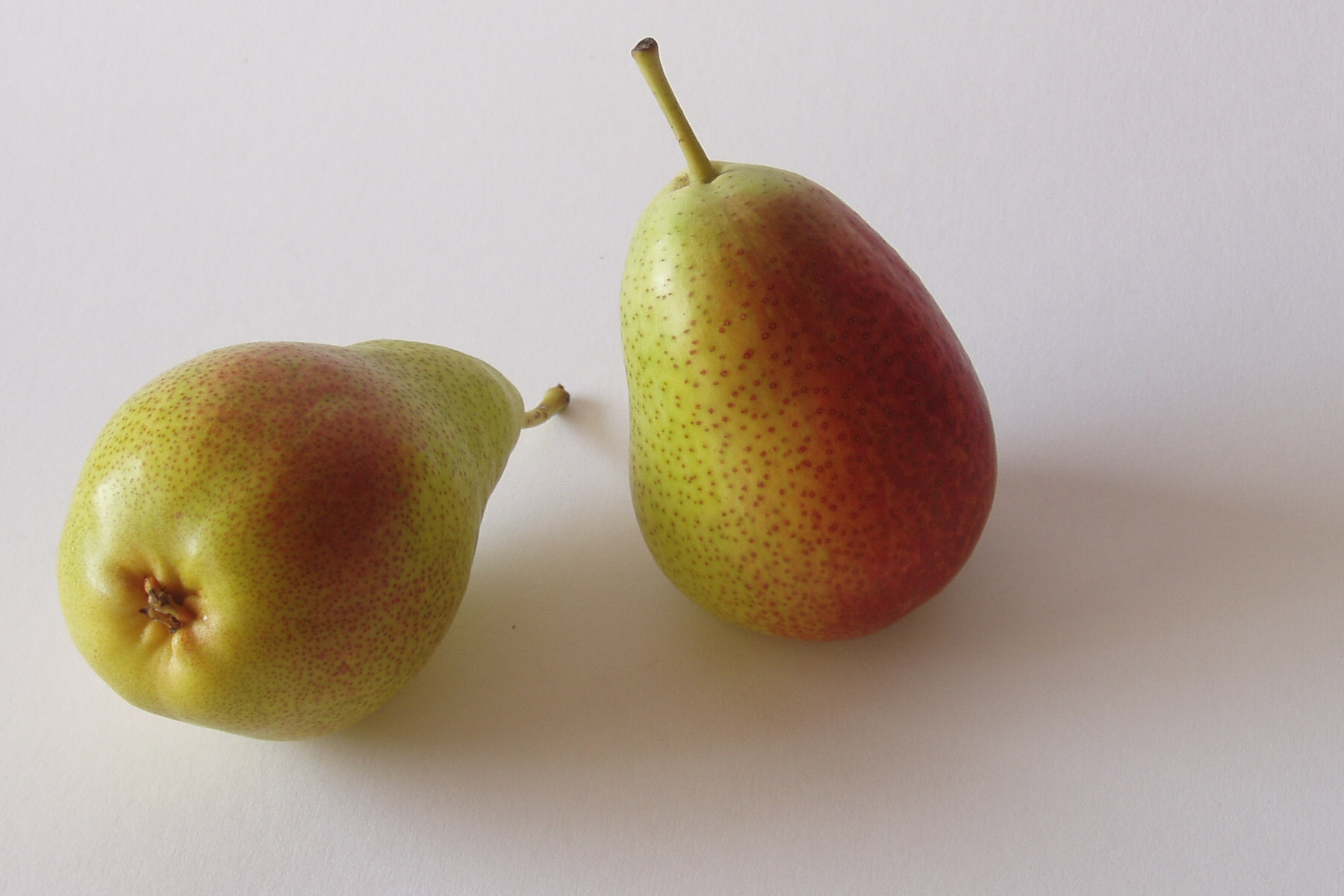 There’s a perfume review down there.  But first – thanks everyone who came out and played on Sunday, giving me all sorts of new words to think about in other languages.  I was/am totally unsurprised by the number of language geeks on here, by the way.  It seems to me that perfume people have a pretty wide range of interests, whatever their level of formal education.

Second, warm thoughts to the wounded Anita, who soldiered on in blog-ville even though her back went kerflooey, and I don’t know how she did it, frankly.   I’m glad she’s feeling a bit better.  Fingers crossed for a full recovery.

Okay, the review. Bear with me.

I was loading my laundry in the washer recently and had to laugh, because it all smelled like Mandragore (don’t worry, this is not another review of my BFF Mandragore.)  You’d think Mandragore was my dryer sheet, or my Glade whole-house scent.  Mandragore is a multi-purpose fragrance for me; it’s calming, it’s focusing, it’s refreshing, it’s cheering.  Mandragore, to me, is a known quantity, and I can wear it year-round, unlike some of my other comfort scents.  Mandragore never seems wrong.  It’s one of the few scents I have a travel bottle of just because I know that whatever happens on a trip, Mandragore will be appropriate.

But that’s why I wear perfume.  I try perfume for a whole different set of reasons, and I try new perfumes all the time.  The greatest perfume moment is when I put something on and it reaches into my brain and gives me a moment of pure, unalloyed … something or other.  I don’t want to say pleasure, because sometimes a new perfume isn’t a scent I’d ever want to wear, but it’s got something going on – it’s interesting, it’s unexpected, it’s unfamiliar.  If dépaysé was the word I was looking for on Sunday, meaning finding yourself in unfamiliar surroundings (in a good way, or at least not a terrible way, although there was some debate about that in the comments), then a great new perfume does the same job.

When I was trying the Xerjoffs for my recent review, the big issue I had with them was: none of them moved me in the way I just talked about above, in spite of the fact that I thought a couple of them (Irisss, XXY) were really pretty.  I considered that a big failing, if not of the house, then some other lack of chemistry.  The Xerjoffs are I guess not my thing.  In the middle of all my testing, though, I spritzed on another atomizer and bam – there it was, that moment where I thought, this this this. That moment of transporting joy.  Then I looked at the label to see which it was and – oops!  It was the Parfums MDCI La Belle Helene.

We kicked around the idea of luxury perfume and expense and what’s “worth it” on the Xerjoff post, and I’m going to stand up right here and say: I think the MDCIs are worth it.  I don’t own a single full bottle, but I have several of the bottles in their discovery set, and yes, I do think $210 for a discovery set of eight of their scents is perfectly reasonable, because those MDCIs take me someplace I can’t get to any other way.  The only MDCI I find unwearable is Peche Cardinal (too much peach), and if the fragrance fairies were gifting me a bottle I’d ask for the skanky-floral Enlevement au Serail, but I digress.

La Belle Helene starts off with a lot of pear and some powder (probably the aldehydes,) and if you’re not a fan of pear in perfume this isn’t likely to win you over.  But it’s such an interesting pear – not a juicy, pure fruit note, but overlayed with buttery, funky notes like hawthorn that keep it from being overly sweet.  It’s got what I’m going to call the MDCI vibe, for lack of a better expression – as if the fragrance were going two directions simultaneously, a soaring top that reminds me a little of Parfums de Nicolai, with a strong, supporting base that’s rich and complex and lasts forever on me.

La Belle Helene is based on a dessert I’ve never tasted, but it’s an idea of dessert, MDCI’s foray into a gourmand, and this isn’t really something to eat – it’s not “foody.”  The pear fades and then we’re into oriental territory, although I’m avoiding the word “classic,” because there’s nothing retro about it.  The hawthorn, patch and other notes in the woody base suggest something dark and leathery, and about fifteen minutes in, I realized what it reminded me of, a little – Duchaufour’s wonderful recent scent for L’Artisan, Traversee du Bosphore, although the MDCI doesn’t smell like it really – it’s much stronger and more zaftig, for one thing, for those of you who found Bosphore bafflingly evanescent.  It’s a great balance of dark sweetness, like rose and plum, with more than enough cedar, patchouli and vetiver (I can really pick those out) to keep it from being girly.  I think it’s marketed as femme, and I’m not sure how many guys want to wear something with a lady-dessert name, but it would smell great on anyone.   For another take on the fragrance, here’s a link to Bois de Jasmin’s review (she references Traversee du Bosphore as well.)  She feels TdB is similar enough to satisfy this particular fragrance niche-itch; I want both.  On me, the to-die-for plum note of La Belle Helene pays homage to  Poison and Feminite du Bois, while wearing more transparently.

Finally, here’s another shout-out to the man behind it, my no-longer-nemesis Bertrand Duchaufour, who over the last year or fifteen months has been behind several of my favorite new releases.  Gone are the murky days of his previous palette of dank earth tones.  I have no idea what happened, or why he’s doing what he’s doing now, but I hope he continues.

This is interesting too!